Our Lineup is Island Strong 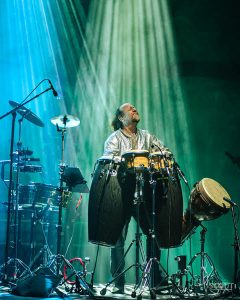 Jason Hann is the percussionist and electronic programmer for the multi flavored band, The String Cheese Incident since 2004. His versatility in so many different styles of music allows for his percussion textures and ryhthms to flow with SCI’s eclectic approach to their musical journey.

Jason is also half of the electronic improvised duo, EOTO. For 14 years, and over 1,000 shows, they took Bass Music and EDM to an all live and improvised level and, at times, headlined at venues such as Red Rocks.

Performing professionally since the age of 12, he has toured and recorded internationally with the likes of Isaac Hayes, Loreena McKinnett, Dr Dre, Rickie Lee Jones, Vinx, and Mickey Hart. His depth and knowledge of percussion has taken him around the world to study in countries as far as Mali, Ghana, Haiti, and Korea allowing him a rare deftness to switch seamlessly through a variety of genres of music, whether it’s Rock, R&B, Pop, Jazz, Latin, Latin-Jazz, Flamenco, African, Persian, Electronica, Techno and World music.

Mark Joseph of The Big Wu 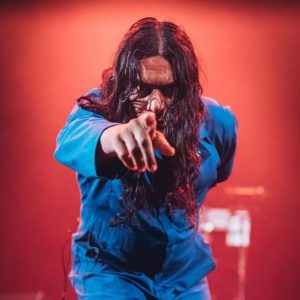 Ashish Vyas is a bassist who has been a recording and touring member with acclaimed electronic hybrid group Thievery Corporation for 16 years.

Get Social! Share this page!
We use cookies on our website to give you the most relevant experience by remembering your preferences and repeat visits. By clicking “Accept All”, you consent to the use of ALL the cookies. However, you may visit "Cookie Settings" to provide a controlled consent.
Cookie SettingsAccept All
Manage consent

This website uses cookies to improve your experience while you navigate through the website. Out of these, the cookies that are categorized as necessary are stored on your browser as they are essential for the working of basic functionalities of the website. We also use third-party cookies that help us analyze and understand how you use this website. These cookies will be stored in your browser only with your consent. You also have the option to opt-out of these cookies. But opting out of some of these cookies may affect your browsing experience.
SAVE & ACCEPT